If PRS were to complement EPF 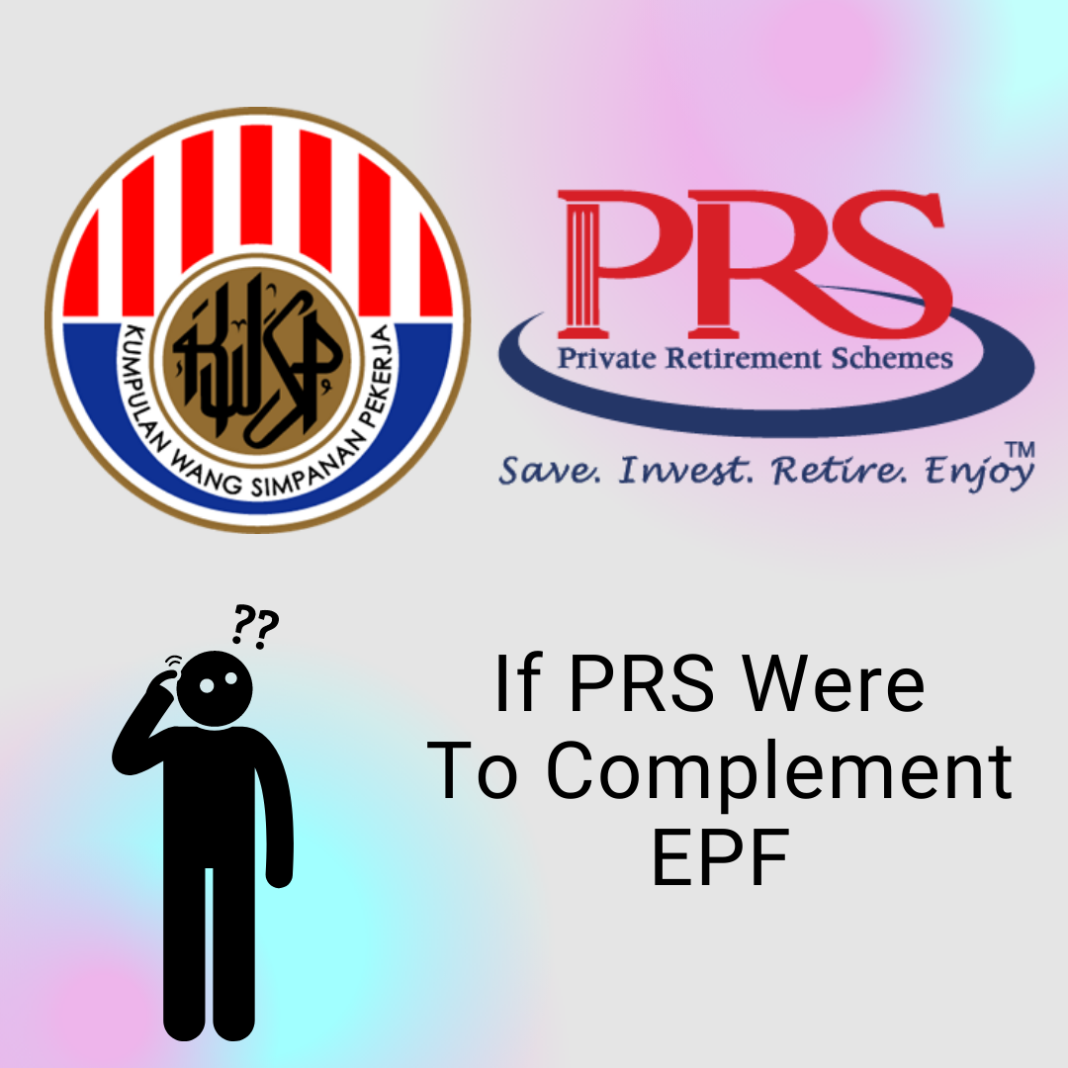 Would saving in the Private Retirement Scheme (PRS) be the solution to assisting the Employees Provident Fund (EPF) to increase their retirement savings?

According to Husaini Hussin, the CEO of Private Pension Administrator Malaysia (PPA), by saving in PRS, Malaysians are able to complement their required retirement scheme by accumulating an additional retirement nest fund for their future retirement.

With flexibility and options, he said that contributions to PRS may be as low as RM100, and contributors can choose either the default option (age-based selection) or a self-selected option fund from eight PRS providers.

Additionally, as stated in Budget 2020, beginning March 15, 2020, PRS members will be able to withdraw funds from Sub Account B, which houses 30% of PRS members’ savings, for the purpose of housing and healthcare without incurring a tax penalty. This would enable Malaysians to spend a part of their retirement assets for such purposes,” he said in an interview with The Malaysian Reserve (TMR).

The Public Retirement Plan (PRS) is a voluntary long-term savings and investment scheme that seeks to encourage Malaysians to save more for their retirement. According to PRS, the Securities Commission Malaysia is developing a legislative framework that will make it easier for Malaysians, whether employed or self-employed, to supplement their retirement savings while operating in a well-structured and regulated environment.

It is recommended by studies and reports that one should have at least two-thirds (67%) of one’s last-drawn salary in order to sustain one’s present living conditions while retiring.

PPA recommends that people save a minimum of one-third (33%) of their monthly salary in order to meet the two-thirds benchmark for their retirement savings.

“For the vast majority of us in the private sector, mandated contributions account for 23% of our income (namely 11% from employees and minimum 12% employer contribution). As a result, an extra 10% or more is needed to make up the required 1/3 or 33% savings for one’s retirement fund. In summary, PRS effectively supplements the required retirement system for individuals who voluntarily invest an extra 10% or more in PRS,” Husaini noted.

“The ‘take action’ approach is to push yourself to start small, and as your income rises, you may increase your PRS contributions to the suggested 10% of your monthly salary.  It is also critical to practice discipline and persistently save on a regular basis in order to develop your retirement funds,” he stated.

The Malaysian Financial Planning Council (MFPC) has said that it strongly supports efforts that encourage and provide incentives for long-term saving via the PRS, since almost half of EPF members have less than RM10,000 in their accounts.

“Bumiputera make up 55% of this total. Worryingly, more than 79% of members (with savings of less than RM1,000) are also Bumiputera,” according to Finance Minister Tengku Datuk Seri Zafrul Tengku Abdul Aziz.

According to IPPFA Sdn Bhd licensed financial planner Kuah Soo Yee, PRS differs from EPF in that PRS is a voluntary contribution and the return is not guaranteed, while EPF is mandated contributions with a guaranteed minimum return of 2.5% per year.

“It is advised that regular savings be established in order to develop persistent saving habits. In addition, PRS allows for regular savings as low as RM100 per month. Several little contributions made over time will add up to a considerable amount. However, the main difficulties now facing Malaysians are low income, stagnated income, and a lack of financial awareness on the part of the population. While Covid-19 is not solely to blame, it does contribute to the deterioration of the situation,” she explained to TMR.

Furthermore, Michael Kok, the immediate past president of the Malaysian Federation of Professional Corporations (MFPC), said that the creation of the PRS was intended to assist more Malaysians in saving more money for their retirement.

“In order to encourage Malaysians to save, the government has extended the RM3,000 tax exemption until the year 2025, but this would all rely on individual financial behaviour,” he said to TMR.

As stated by Kok, there are eight PRS providers and a variety of funds for an individual to select from, including those who prefer to invest in Shariah-compliant funds that are tailored to an individual’s risk appetite and personal investment preferences.

“The ultimate objective of any savings initiative must be the optimization of available resources. Therefore, a 1% increase in returns will have a huge compounding impact on an individual’s wealth in the long run,” he said.

Although Kok predicted a little increase in PRS this year, he noted that many individuals are reconstructing their financial positions, and that according to PPA statistics, 80% of those paying to PRS are also contributors to the EPF.