Omar Siddiq Is The New CEO of HSBC Malaysia 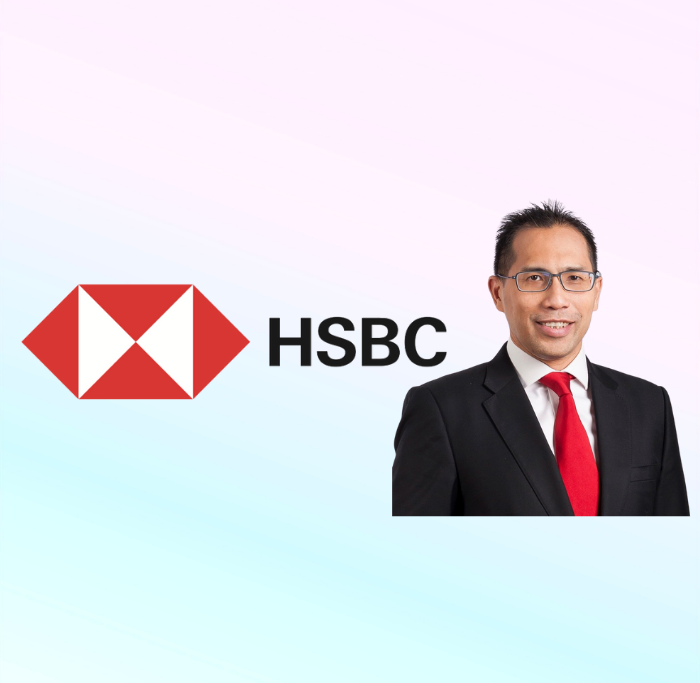 HSBC Bank has officially confirmed Omar Siddiq as the new CEO for the bank’s Malaysian unit. As per released in a statement today (12 January 2022), Stuart Milne, who will retire at the end of March 2022 after a remarkable 40-year career with the bank, will be succeeded by Omar.

Before HSBC, Omar held position as Deputy Chief Executive Officer, Malaysia and Chief Executive Officer, Group Wholesale Banking at CIMB Group Holdings Bhd. To add, before CIMB, Omar served as the former Executive Director and Group Chief Financial Officer at Malaysia Airlines as well as Head of Group Wholesale Banking at RHB Bank Bhd. Furthermore, he also served in the Investments Division at Khazanah Nasional Bhd, as well as a member of the senior management team, which focused on aviation and airport sectors.

In response to his appointment, Omar said that he is looking forward to working with the management team as well as the boards of directors to build on the current momentum and help the company reach its full potential.