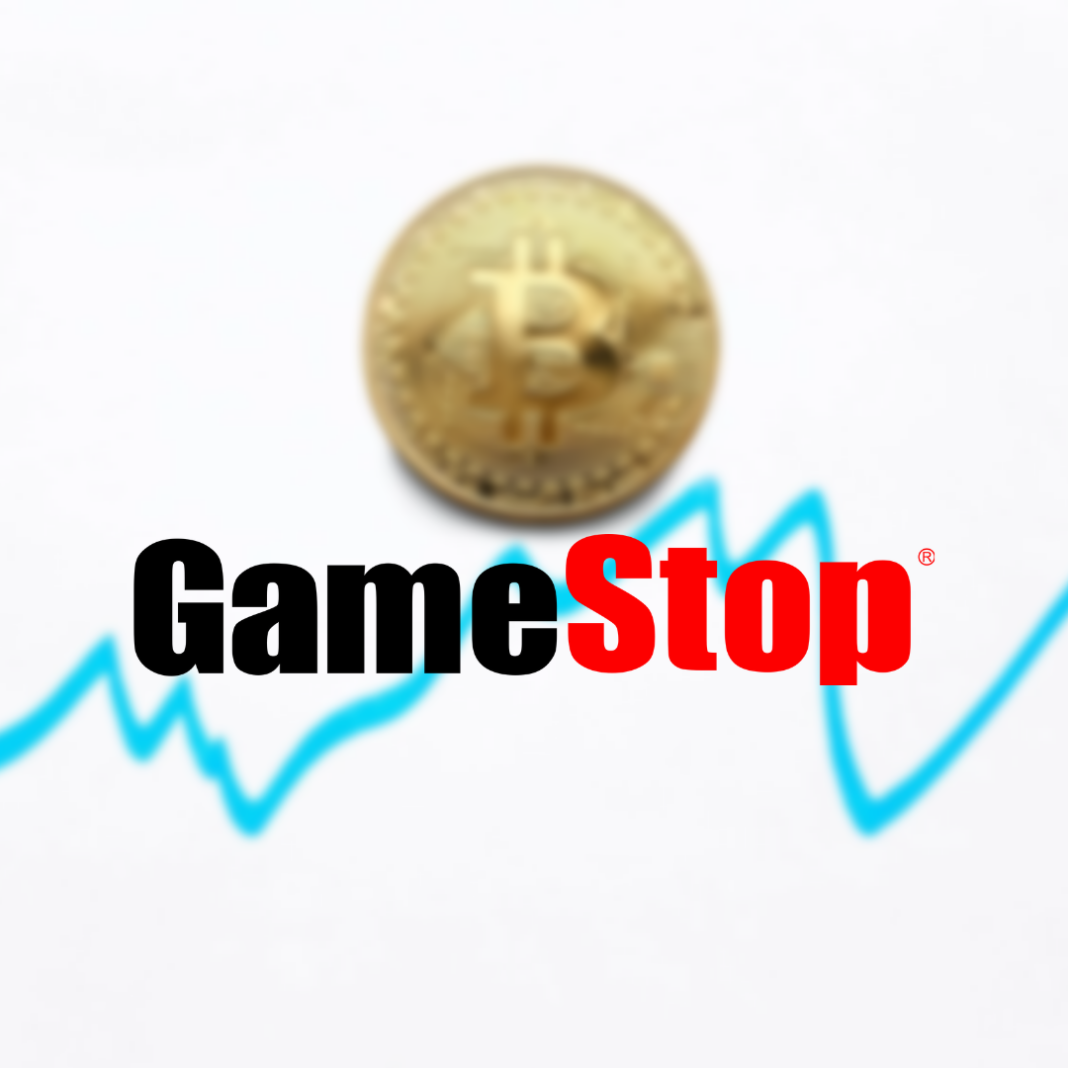 In an effort to make profits, GameStop is establishing a new division to focus on the greatest new technologies.
GameStop is a high-street store in the United States that sells video games, consoles, and other electronic items. And, GameStop was struggling due to the pandemic, with fewer people out shopping and the majority of games are being sold online. As a result, many hedge funds (companies that make these bets) anticipated that GameStop’s stock value would plummet.
Loads of Redditors in r/wallstreetbets forum exchanged tips and bought GameStop’s shares.
This sudden demand substantially increased its share price, which no one expected, and everyone who had relied on it failing in value purchased back their shares.

Following a story in The Wall Street Journal of GameStop’s shares increased more than 22%, reported that GameStop plans to develop a marketplace for non-fungible tokens, also known as NFTs. NFT is a type of technology that enables to store proof of ownership of digital goods on a blockchain, most commonly Ethereum. NFTs have surged up sharply in recent months because of the excitement from cryptocurrency holders about NFT’s potential.

GameStop has been in contact with a number of crypto and blockchain companies regarding which tokens may be used on the NFT market. GameStop has even recruited more than 20 people to run the operation, which is to build an online hub for buying, selling, and trading NFTs of virtual gaming goods like avatar outfits and weapons.

GameStop intends to maximize opportunities by being a part of a developing trend by entering the crypto and NFT market when it is still a booming business, as it did with computer game downloads roughly a decade ago. At the time, GameStop has attempted but failed to enter the videogames streaming market. Today, game downloading and streaming are rapidly rising trends.