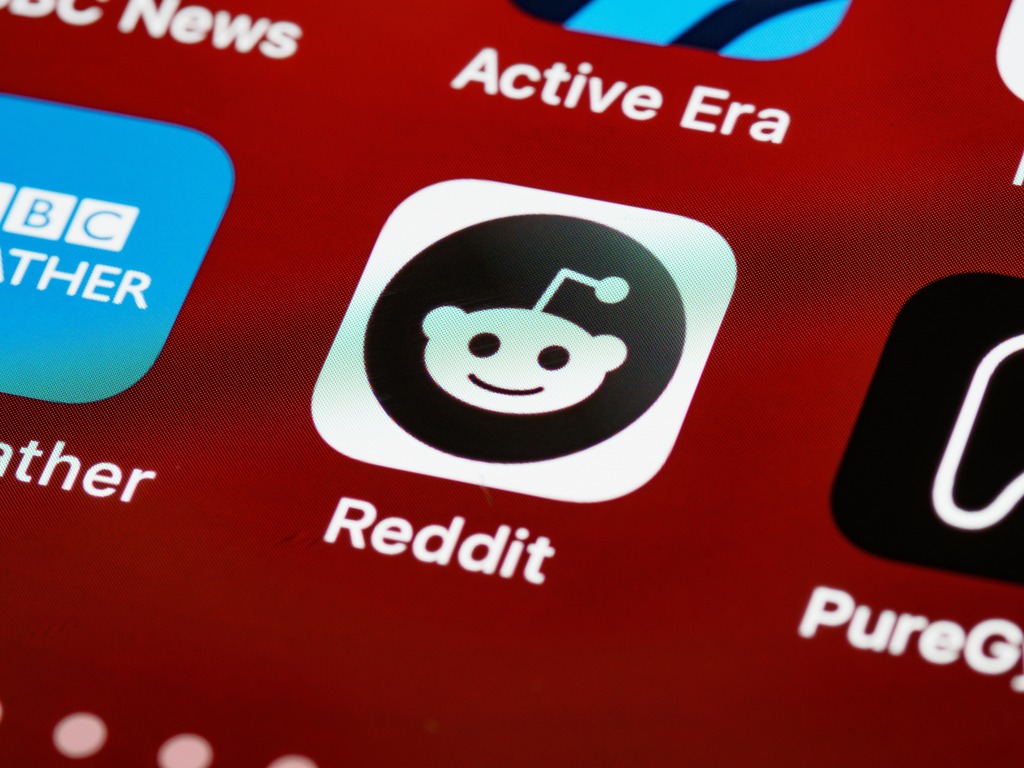 Reddit, a social media forum platform, released “Reddit Recap 2021”, revealing that Cryptocurrency is the most viewed topic of conversation in 2021. According to The Indian Express, the word ‘crypto’ was mentioned 6.6 million times on Reddit in 2021. Cryptocurrency surpassed topics like Gaming, Sports, Movies and Televisions, and so on.

Reddit mentioned in their year-end report that as more redditors engage in discussions, be it to seek knowledge, advice or to share successes, Reddit remains to be the hub for cryptocurrency enthusiasts. Reddit also mentioned the 19% increase from last year, with 366 million posts, 2.3 billion total comments and 46 billion upvotes.