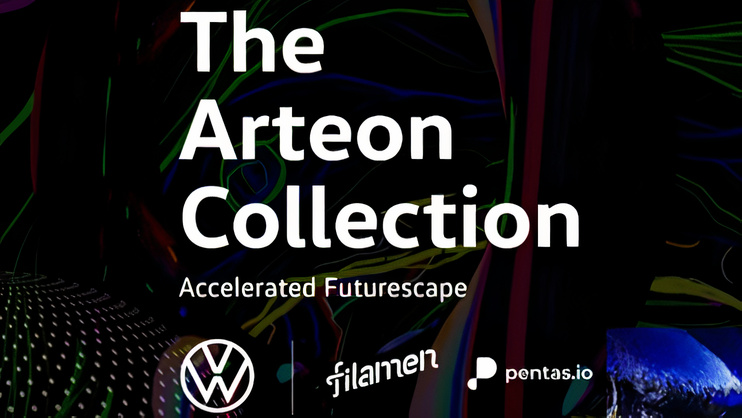 According to VPCM, the Pentas platform in Southeast Asia will sell four exclusive cypher art pieces based on popular Volkswagen models. NFTs will also be included in the virtual Filamen exhibition and a cooperative curated design research platform called No-to-scale. It is said that Arteon’s second art collaboration is the inspiration for this collection. As part of the “Makings of a Masterpiece” event in 2019, VPCM teamed up with the Wei-Ling Gallery of Contemporary Art to auction off 13 Arteon Art Cars by 13 local artists for charity.

In an interview with VPCM Managing Director Eric Winter, he stated that the decision to represent the model, Arteon, was made to empower young local artists to be a part of the company’s journey to discover and broaden their creative reach. The Arteon, according to Winter, is “the perfect blend of ground-breaking design with dynamic handling.” Additionally, VPCM has been at the forefront of Malaysia’s digitalization initiatives, and the firm is continually aiming to push the digital boundaries even further.

Coach, Adidas, and Nike are just a some of the brands that joined the NFT movement last year. Coach unveiled its first NFT collection, with eight Coach holiday animals from the fashion house in December of last year. Adidas, meanwhile, increased its meta-ambitions by teaming up with Bored Ape Yacht Club, Pixel Vault’s Punks Comic, and cryptocurrency investor Gmoney, in a four-way collaboration. On November 25, the sports brand made its first step into the metaverse by teaming up with cryptocurrency platform Coinbase and gaming company NFT The Sandbox. As for Nike, it gained momentum in its metaverse bet by purchasing virtual sneaker startup RTFKT. NFT holdings are said to be created by RTFKT.